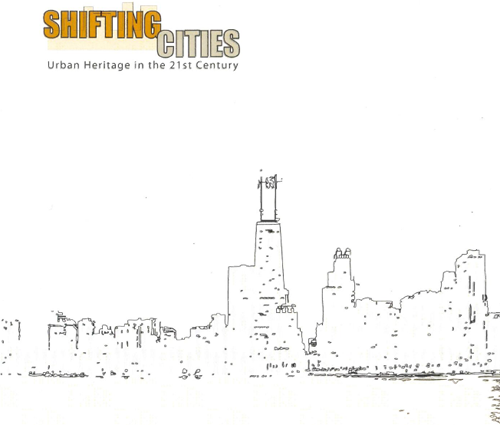 This international conference examined the phenomenon of shifting populations and their connections to urban heritage, bringing together leading scholars and practitioners from around the world to address the complex and interconnected challenges facing cities and their populations. The overarching goal is to identify new approaches towards working effectively with diverse and dynamic populations as part of current efforts to rethink the meaning and practice of heritage conservation within the “shifting cities” that define urbanism in the 21st century.

By bringing together heritage practitioners with scholars and organizations engaged in what would not traditionally be considered “heritage” or “conservation” work (such as social services and public health), Shifting Cities was a critical step in pointing us forward to new directions and approaches. The conference included session panels and case studies that explore tangible ways in which practitioners and community organizations have been able to address the challenges of heritage conservation in the face of shifting populations. Two Roundtables, one focusing on the city of Camden, New Jersey and another focusing on armed conflict in the Middle East, brought together diverse sets of professionals to share experiences and expertise.