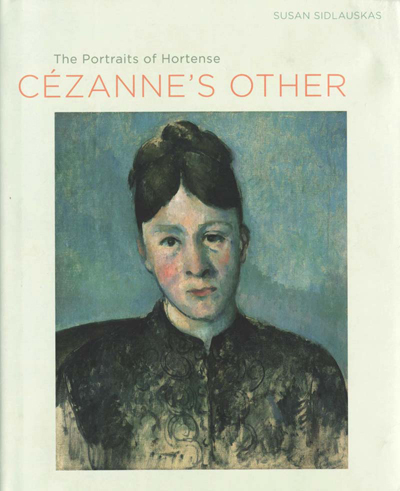 My primary research interests are concentrated upon the long nineteenth-century, a period when so many of the ideas and art forms that have shaped our culture emerged: Darwin’s theory of evolution, the study of psychology, film, photography, new models of time, as well as a host of radical new forms of visual art and literature.   Both my teaching and research are dedicated to finding a way to demonstrate how those seismic cultural, social, and psychological changes are embedded in the visual structures of the most innovative historical objects we study. Many of my projects have revolved around identifying the traces of how artists collectively imagined the relation of the ever-changing 19th century “self” to its private and public worlds.  I am affiliated with the Department of Women’s and Gender Studies, and a co-founder of a working group on the medical humanities, in collaboration with the Robert Wood Johnson School of Biological Sciences, that is now based at Rutgers’ Center for Cultural Analysis.  I came to Rutgers in 2005, after teaching at the University of Pennsylvania for twelve years.

Rethinking the Portrait: seminar. A consideration of an historical form that has enjoyed a resurgence in contemporary art, considering American and European images from 1800 to the present.

The Art of the Body: The Visual Culture of Medicine (with Tanya Sheehan): An interdisciplinary course about the intersection of science and visual culture, intended to appeal to undergraduates from the sciences, social sciences, humanities, and fine arts.

Realism: undergraduate lecture. The course begins with the art of the French Revolution and concludes with the archetypal “realist”, Gustave Courbet. Works of art are located in larger historical and theoretical contexts.

Impressionism: The emphasis is on the emergence of leisure to 19th century painting, as well as the political and architectural changes in Paris that made it such a key subject in early modernity.

The Body in 19th Century Art: The representation of the body is historicized and located in a wider cultural, social, and economic context.

Portraiture: Theory and Practice: An examination of historical and contemporary theories about portraiture, in relation to the work of modern artists in a variety of media.

Methods in the History of Art: Introduction to key historical and theoretical texts.

Cézanne’s Other: The Portraits of Hortense, University of California Press, 2009
Body, Place and Self in Nineteenth-Century Painting, Cambridge University Press, 2000

Ongoing Book Projects:
Skins: The Metamorphoses of John Singer Sargent. A book on the late portraits.

“Inside Out: Cézanne’s Perforated Wall,” forthcoming in Ewa Lajer-Burcharth and Beata Sontgen, eds. Interiors and Interiority, part of a project on Cézanne’s ‘Domestic Uncanny.’

“The Spectacle of the Face: Manet’s Portrait of Victorine Meurent,” in Therese Dolan, ed. New Perspectives on Manet, Ashgate Press, London, 2012, the first in a series of essays about Manet and contemporary art.

“The Not-Beautiful: A Counter-Theme in the History of Women’s Portraiture,” from Picturing Women¸ a collection of essays edited by Susan Shifrin.
Article Text (PDF)
Notes (PDF)