Tod Marder is an art and architectural historian with a long-standing interest in the history of the city of Rome and a special passion for the work of Gian Lorenzo Bernini. In two books and many articles Marder has tried to clarify the nature of Bernini's architecture as a sophisticated expression of design principles, in contrast to simplistic views of the work as a foil for his sculpture or, alternatively, a "classical" version of more daring experiments of contemporaries like Borromini and Cortona. In addition, the publications also include many studies of the reception of the Pantheon in the early modern and modern periods. A former department chair and former editor-in-chief of the Journal of the Society of Architectural Historians, Marder is pursuing these and other passions in his retirement in Rome and New Brunswick. 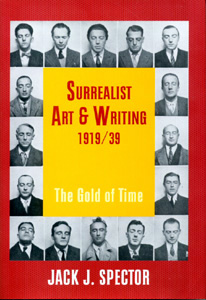 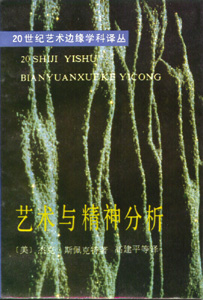 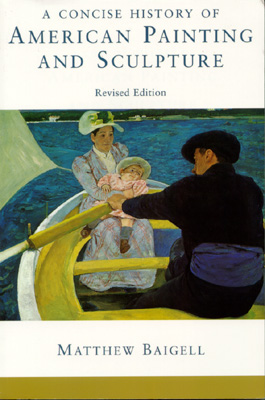 Professor Small is a classical archaeologist and art historian who specializes in iconography and Etruscan studies. She excavated for three seasons at Murlo (Poggio Civitate), an archaic Etruscan site near Siena. For twenty-one years (1976) she was the Director of the U.S. Center of the Lexicon Iconographicum Mythologiae Classicae. She has published widely on Etruscan art, iconography, and classics topics, such as memory and literacy, as well as issues related to the computer. Most recently she has been working on cognitive aspects of classical antiquity. She is currently working on optics and illusionism in classical art.

Some of her publications are available online

Professor Harvey's research centers on late antiquity. She is also active as an archaeologist and served as Associate Director of the American Academy in Rome/Soprintendenza Archeologica di Roma Palatine East Excavation, which is now in the final publication stage. Professor Harvey was the 1996 recipient of the Graduate Teaching Excellence Award in the Humanities. Her interest in Cultural Heritage issues is longstanding. In 1998, she organized the international conference, “Art, Antiquity, and the Law: Preserving Our Global Cultural Heritage,” at Rutgers, and she spearheaded the creation of the M.A. program in Cultural Heritage and Preservation Studies (CHAPS), inaugurated in 2009. In 2013 she headed the CHAPS team that organized the international conference “Cultural landscapes: Preservation Challenges in the 21st Century” bringing over 300 people from 29 countries to Rutgers, and under her direction CHAPS finalized a 5 year renewable Memorandum of Understanding with UNESCO’s World Heritage Centre, a collaborative agreement that expands opportunities for CHAPS students and faculty at the global level. She is currently finalizing the new CHAPS Ph.D. concentration to be offered within the Department of Art History beginning in Fall 2014.

“Carving in the Center: Evidence for an Urban Workshop on the Palatine Hill in Rome,” Spatantike und byzantinische Elfenbeinbildwerke in Discurs, Wiesbaden 2008, 251-270.

"Late Antique Transitions: A Decorated Room on the Palatine in its Late Roman Context," Memoirs of The American Academy in Rome, 47, 2002, 229-258.