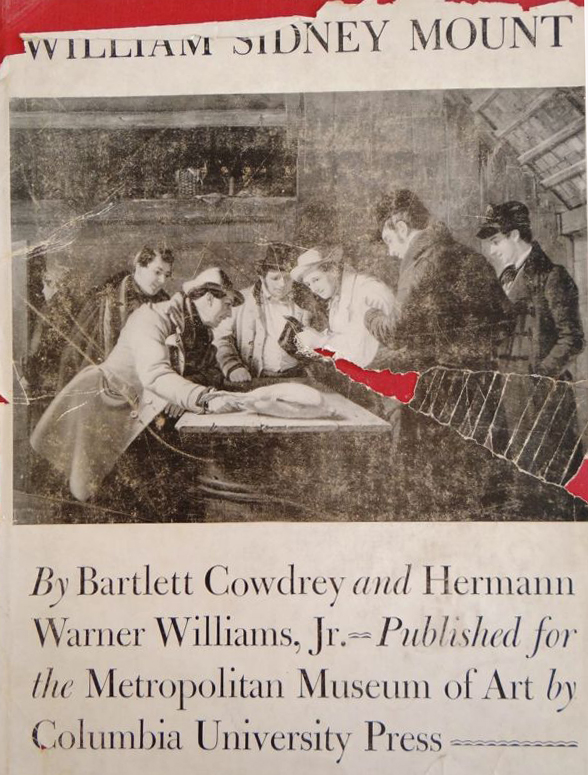 Mary Bartlett Cowdrey (1910–1974), art historian, archivist, and curator, was a graduate of Douglass College. the New Jersey College of Women in 1933. She continued her education in Philosophy and Aesthetics at the University of London.

Among the positions she held: assistant in the exhibits department at the Newark Museum, 1935-1936, registrar at the Brooklyn Museum, 1940-1942, curator of maps and prints at the New York Historical Society, early 1943, employee (including curator of paintings) at the Old Print Shop/Harry Shaw Newman Gallery (New York City), 1943-1949,  assistant director of the Smith College Museum of Art, 1949-1955, field archivist (for the New York area) with the Archives of American Art, 1955-1961, and curator of prints and drawings at the New Jersey Historical Society, 1961-1962; specialized in 19th-century painting; co-authored a book on the painter William Sidney Mount.

In addition to the funds she left to the Department of Art History for graduate travel and research, there are numerous books and papers in the Art Library collections as well as phoptographs in the Visual Resources Collections. Many of her papers reside at Rutgers Special Collections (see below).