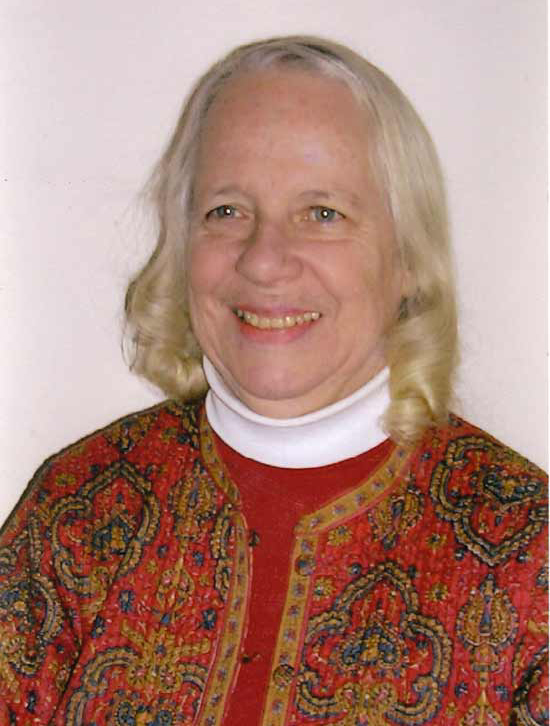 The Department of Art History is honored to remember Dr. Christine Wallace Laidlaw, who passed away October 28, 2010 after a long illness. A longtime resident of Montclair, New Jersey, she was born in Providence in 1935. Christine was educated at the Wheeler School, earned her A.B. at Bryn Mawr College in 1957, received an M.A. from Columbia in 1961 and later earned an M.F.A at Princeton in 1984 and her Ph.D. in Art History at Rutgers in 1996.

She distinguished herself as an independent scholar in art history, serving as a research consultant for the Asian Art Department of the Museum of Fine Arts in Boston. She was active in the field of American decorative arts and published articles on American silver and the Japanese influence on American art. In 1998, she edited and published Charles Appleton Longfellow: Twenty Months in Japan, 1871-73, a compilation of letters and journal entries by “Charley” Longfellow, the elder son of the famous American poet Henry W. Longfellow. Charles Longfellow was one of the first Americans to travel extensively through Japan and his writings are some of the earliest historical documents recording Western perceptions of modern Japanese culture.

Christine was married for 52 years to Angus McPherson Laidlaw and had two children, Angus M.M. (Kenzie) and Christine I. Laidlaw.

Christine is remembered fondly by the faculty and her fellow art history alumni in the graduate program, especially for her dry wit, considerate unassuming nature and her generous support of student colleagues.