This is the first study of the Man of Sorrows in the art and culture of Venice and her dominions across three centuries.

A subject imbued with deep spiritual and metaphorical significance, the image pervaded late-Medieval Europe but assumed in the Venetian world an unusually rich and long life. The book presents a biography, first tracing the transmission of the image as a vertical, half-length figure devoid of narrative from the Byzantine East c. 1275 and then exploring its gradual adaptation and diffusion across the Venetian state to a wide range of media, reaching from small manuscript illuminations to panel paintings, altarpieces, tombs and liturgical furnishings.

Analyzing its nomenclature, visual form and layered meanings, the study demonstrates how this universal image played a prominent role responding to public and private devotions in the spiritual and cultural life of Venice and its larger political sphere of influence. 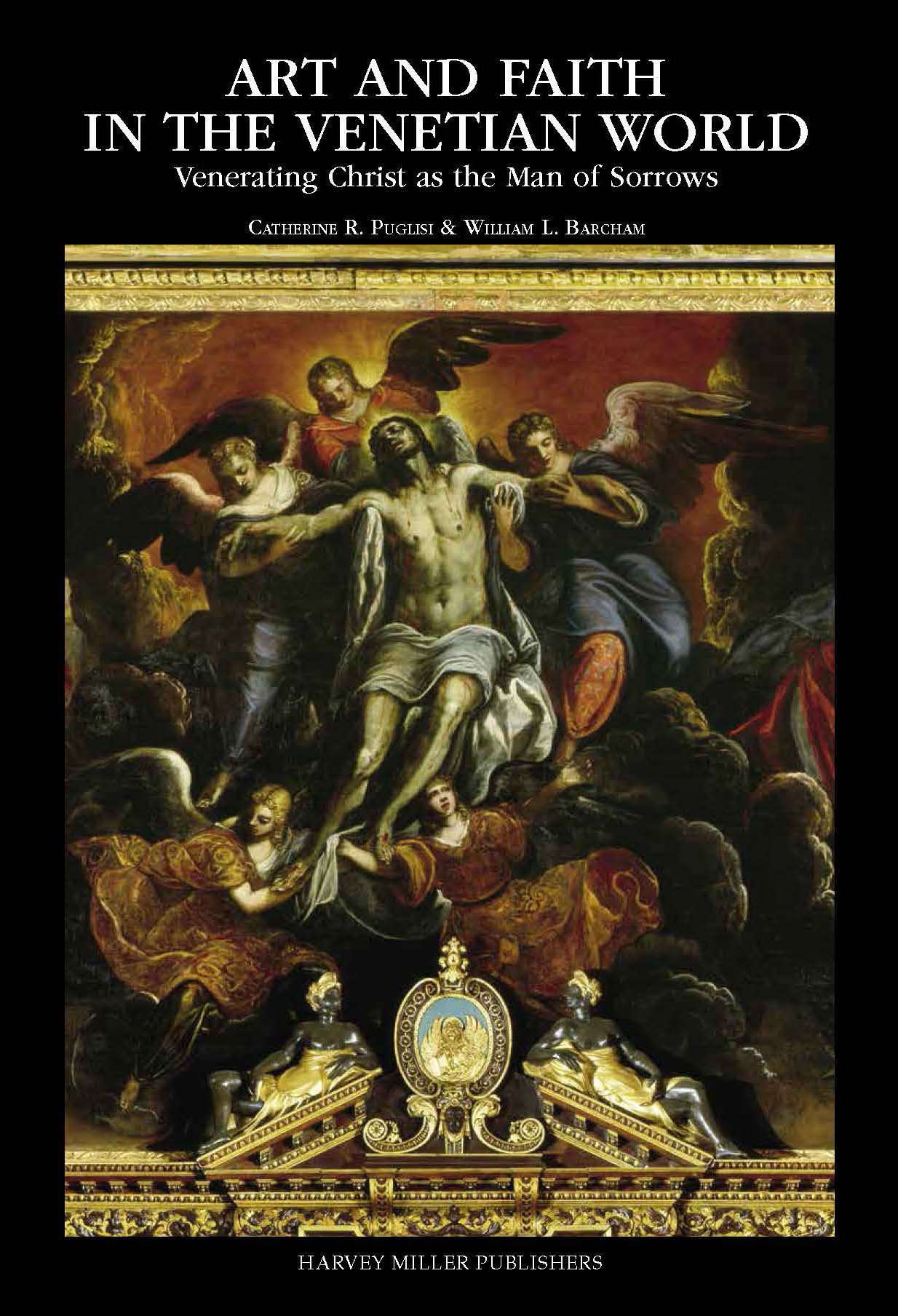