Erin Benay, Rutgers Ph.D 2009, was recently promoted to associate professor with tenure at Case Western Reserve University.  She is the author of two books. The first, co-written with Lisa M. Rafanelli, is Faith, Gender, and the Senses in Italian Renaissance and Baroque Art: Interpreting the Noli me tangere and Doubting Thomas (Ashgate, 2015) which considers how representations of these two popular Renaissance subjects together engaged with contemporary theories of the senses and definitions of gender. Professor Benay’s second book is Exporting Caravaggio: the Crucifixion of Saint Andrew in the Cleveland Museum of Art (Giles, 2017). She received a prestigious National Endowment for the Humanities grant for 2017-2018 to conduct research for her current book project, Italy By Way of India: Routes of Devotional Knowledge in the Early Modern Period, which considers how diverse local devotional practices in southern India complicated the iconological construction of saints’ lives in later Renaissance art. She is presently working on a mural painting program for the Cleveland transit system in cooperation with artists and social activists. Congratulations, Erin! 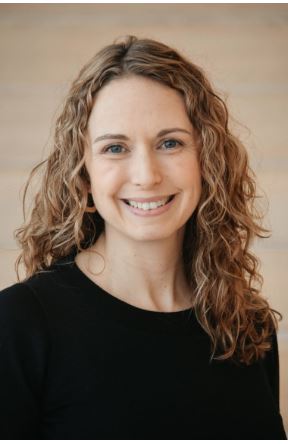