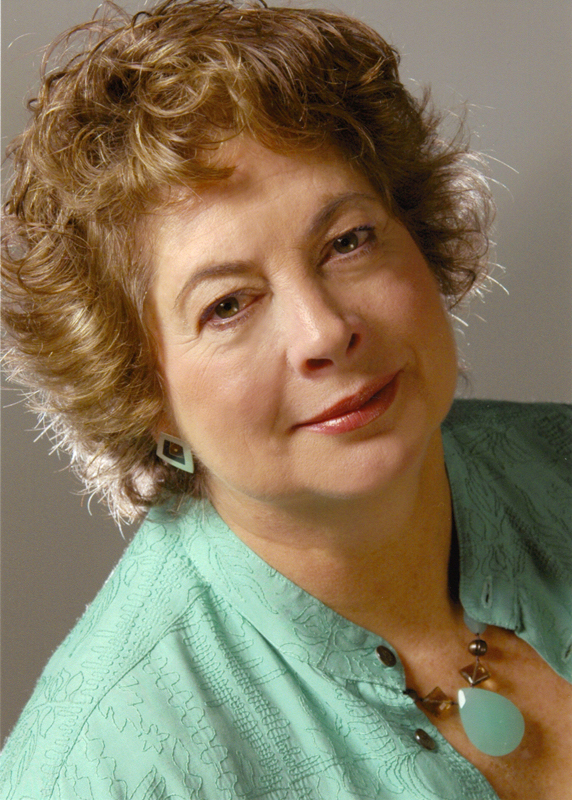 Rutgers Institute for Women and Art Director Dr. Ferris Olin was recognized for her leadership in championing women artists and her commitment to building a legacy for women in the arts through exhibitions, documentation and scholarship. Both the national Women’s Caucus for Art and the Princeton YWCA presented her with awards early in 2012.

Olin received the national Women’s Caucus for Art 2012 Lifetime Achievement Award on February 25 in Los Angeles for her work at the nexus of academia, entrepreneurship, and feminist visual arts. As a curator, arts administrator, women’s studies scholar, librarian, and institution builder she has played a crucial role in the formation of feminist art history during the past four decades. A Rutgers professor since 1976, Olin’s career reflects her interdisciplinary perspective, entrepreneurial spirit, creativity, success as a fundraiser, and her dedication to insuring that the aesthetic and intellectual impact of women and diverse communities on the arts and cultural landscape are recognized and documented. Other recipients of the Lifetime Achievement Award include Georgia O’Keeffe, Louise Nevelson, Faith Ringgold, Bernarda Bryson Shahn, Kay WalkingStick, Elizabeth Catlett, Judy Chicago, Miriam Schapiro, Wilhelmina Holladay, Linda Nochlin, Judith Brodsky, Yoko Ono, and Elizabeth Sackler, among others.

The Princeton YWCA awarded her  their Tribute to Women Award on March 1 in a ceremony that honored community women for their work to fight racism and other forms of discrimination and their efforts to empower women.

Olin’s vision in co-founding and co-directing four institutions (with Judith K. Brodsky)—the Institute for Women and Art (http://iwa.rutgers.edu/home/), The Feminist Art Project (http://feministartproject.rutgers.edu/home/), the Women Artists Archive National Directory (http://waand.rutgers.edu/), and the Miriam Schapiro Archives on Women Artists at Rutgers, as well as leading the Mary H. Dana Women Artists Series (http://www.libraries.rutgers.edu/rul/exhibits/dana_womens.shtml) are, but a few examples, that demonstrate her legacy building for women artists, students, and scholars, past, present, and future.

She studied art history, women’s studies and library science at Douglass College and Rutgers University. She has served as the first professional art librarian at Rutgers, Associate Director of the Institute for Research on Women, Executive Officer of the Laurie New Jersey Chair in Women’s Studies, and curator of the Mary H. Dana Women Artists Series (the oldest continuous running exhibition spaced dedicated to making visible the work of emerging and established women artists, from 1994-2005 and co-curator with Judith K. Brodsky since 2006).  Olin was the Founding Director of the Margery Somers Foster Center, a research center focused on documenting women’s leadership in all arenas through utilizing emerging technologies, also at Rutgers.

Ferris Olin’s leadership and scholarship has been recognized with invitations to speak internationally, as well as awards from the College Art Association Committee on Women in the Arts, the Alice Paul Foundation, A.I.R. Gallery and Art and living magazine, the Association of State and Local History; and election to Boards of Directors of numerous professional and non-profit organizations, including serving as Vice President of the College Art Association.