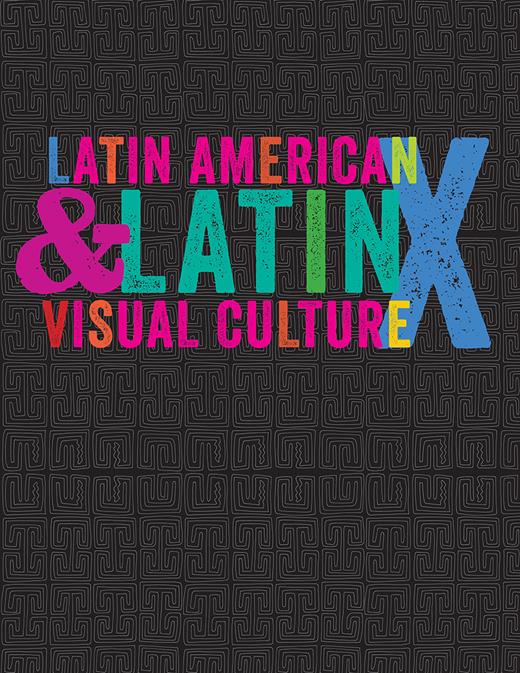 The article may be accessed here 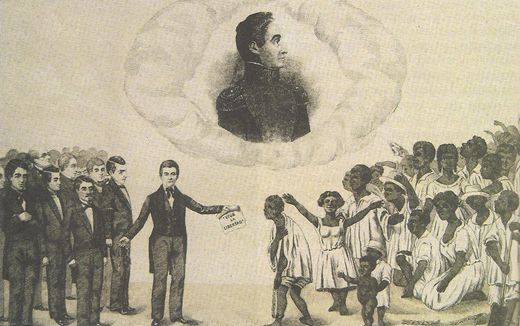 Unidentified Venezuelan artist, Enactment of the Law of the Liberation of the Slaves, c. 1854, print (artwork in the public domain)

A member of the selection jury made this assessment of the article:

Tatiana Flores’ “‘Latinidad Is Cancelled’: Confronting an Anti-Black Construct” is a tour de force in the reconceptualization of the geopolitical framing of Latinamericanism, in broad terms, and its counterpart of “latinidad,” more specifically. Flores redefines the limits of “Latin America” in relation to (and against the discursive framing of) current anti-racist movements, which, in her argument, replicate, if unintentionally, an internalized national frame rooted in US exceptionalism. At the same time, she detects a parallel, if inverse, movement in which “latinidad” has likewise historically erased blackness with equal force. Building on an important scholarly tradition informed by Walter Mignolo, Mauricio Tenorio-Trillo, Julio Ramos, among others, in Flores’ brilliant essay, Latin America’s outlines and conceptual reach are redrawn within a hemispheric model operating in the shadow of the legacies of transatlantic slavery and the plantation societies that it engendered and sustained.

Flores hereby reframes the stakes of the discussion surrounding the intellectual tradition of Latin Americanism but also of North American anti-racist movements. She astutely illuminates their respective blind spots and limitations, but also reassesses their enduring power, breathtakingly illustrated through key readings and re-readings of works by Afro-Latinx artists and their corresponding politics of representation. As such, in this key essay, in which art history, visual culture, and multiple intellectual histories and traditions intersect and intertwine, Flores boldly reads with and against the grain of the tumultuous epoch in which we find ourselves as scholars and citizens. Opening up new horizons of critical possibility, Flores’ essay marks a significant, and, in this committee’s view, disciplinarily redefining, contribution to the field of Latin American visual culture. 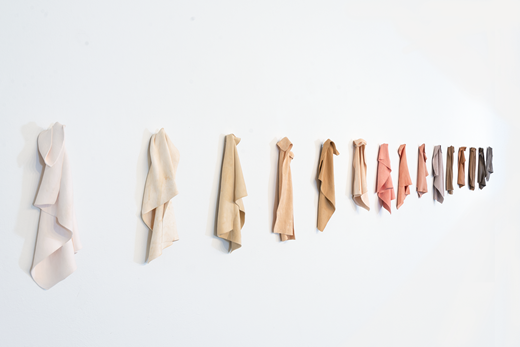 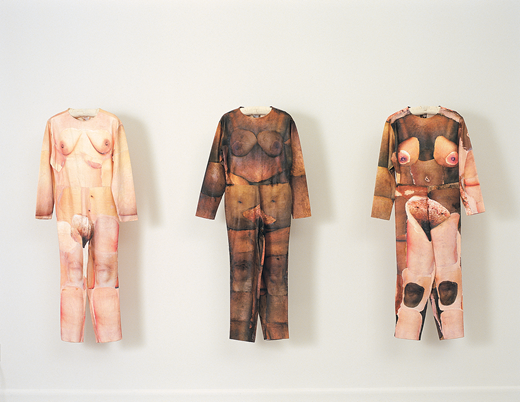 Elia Alba, If I Were A…, 2003, photocopy transfers on cotton fabric, 54 x 42 x 3 in. (137.2 x 106.7 x 7.6 cm). Collection of El Museo del Barrio, New York, acquired through PROARTISTA: Sustaining the Work of Living Contemporary Artists, a fund from the Jacques and Natasha Gelman Trust, and a donation from the artist (photograph provided by the artist) 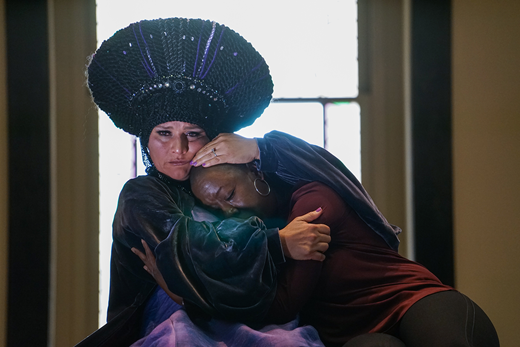