We are pleased to share the exciting news of this book publication from our alum, Erin Benay, PhD Rutgers, 2009 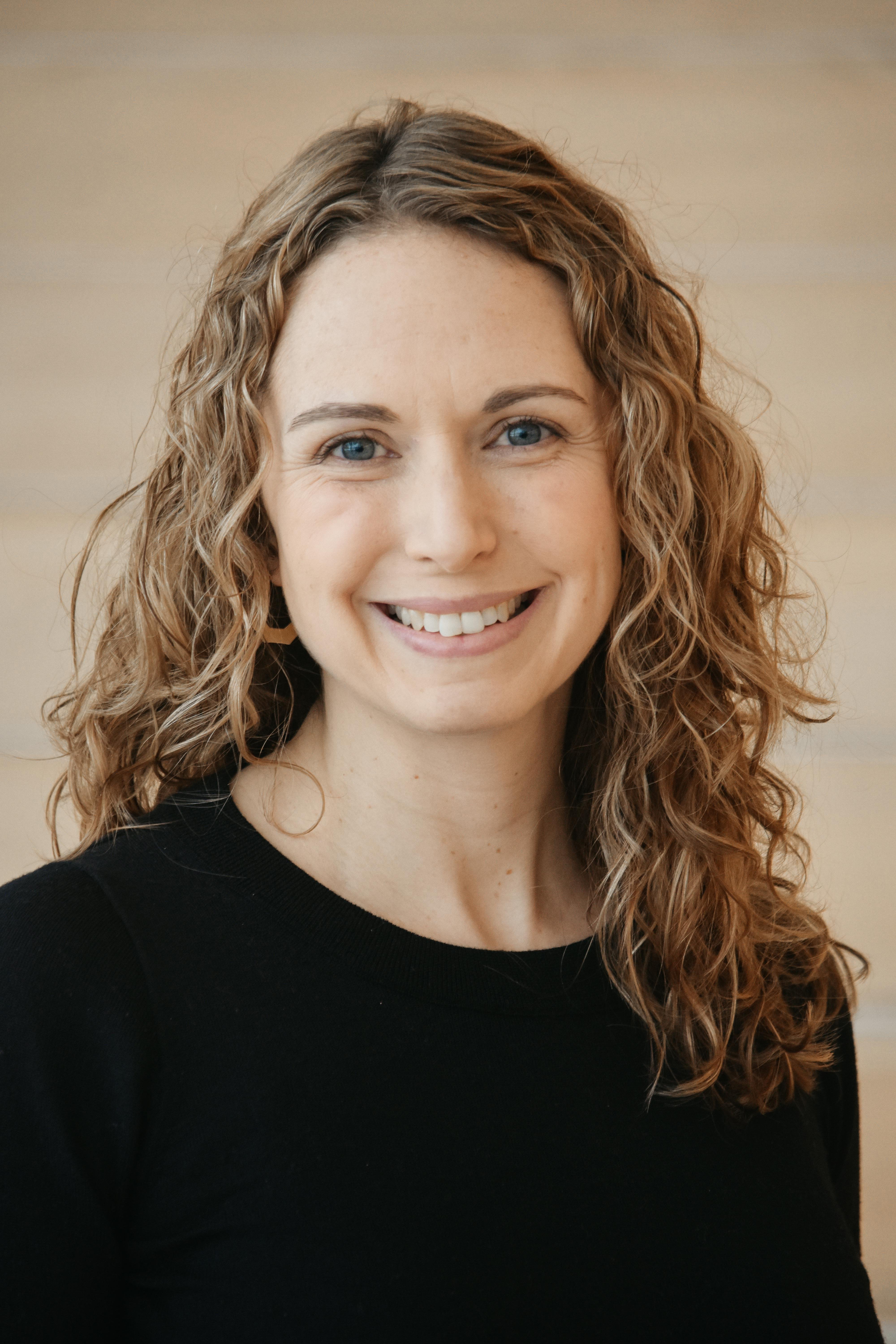 Italy by Way of India recovers peripheral narratives of image-making from the margins of cultural exchange between India and Italy during early modernity and promotes indigenous artists as central to the construction of Christian art in India and to the representation of India in Europe.

The return of a saint’s body to its rightful resting place was an event of civic and spiritual significance retold in Medieval sources and substantiated by artistic commissions. Legends of Saint Thomas Apostle, for instance, claimed that the martyred saint had been miraculously transported from India to Italy during the thirteenth century.  However, Saint Thomas’s purported resting place in Ortona, Italy did not become a major stopping point on pilgrimage or exploration routes, nor did this event punctuate frescoed life cycles or become a subject for Renaissance altarpieces as one would expect.  Instead, the site of the apostle’s burial in Chennai, India has flourished as a terminus of religious pilgrimage, where a multifaceted visual tradition emerged, and where a vibrant local cult of ‘Thomas Christians’ remains to this day. An unlikely destination on the edge of the ‘known’ world thus became a surprising source of early modern Christian piety.  By studying the art and texts associated with this little-known cult, this book disrupts assumptions about how knowledge of Asia took shape during the Renaissance and challenges art historical paradigms in which art was crafted by locals merely to be exported, collected, and consumed by curious European patrons.  In so doing, Italy by Way of India proposes that we redefine the parameters of early modern visual culture to account for the ways that global mobility and the circulation of objects profoundly influence how cultures see and know each other as well as themselves.

Erin Benay is Associate Professor of Early Modern Art at Case Western Reserve University in Ohio.  She is the author of Faith, Gender, and the Senses in Italian Renaissance and Baroque Art: Interpreting the Noli me tangere and Doubting Thomas (Ashgate, 2015), and Exporting Caravaggio (Giles, 2017).  She has received grants and fellowships from the Kress Foundation, the American Institute of Indian Studies, and the National Endowment for the Humanities.

ACKNOWLEDGMENTS
LIST OF ILLUSTRATIONS
INTRODUCTIONTranslating Saints
An Apostle in India

CHAPTER I. SAINT THOMAS AND THE MAKING OF CHRISTIANITY IN SOUTHERN INDIARe-situating Christianity in India
Thomas, Builder of Churches
The Cross and the Lotus
Darśan in the Church
The Reform of Thomas Christianity in the Sixteenth and Seventeenth Centuries

"Erin Benay’s Italy by Way of India is a groundbreaking study of complicated networks of cultural exchange in which indigenous artists actively participated. (...) Her work, which draws together many types of evidence, material and textual, is a methodological tour-de-force that avoids the problematic dichotomy between center and periphery (...)."