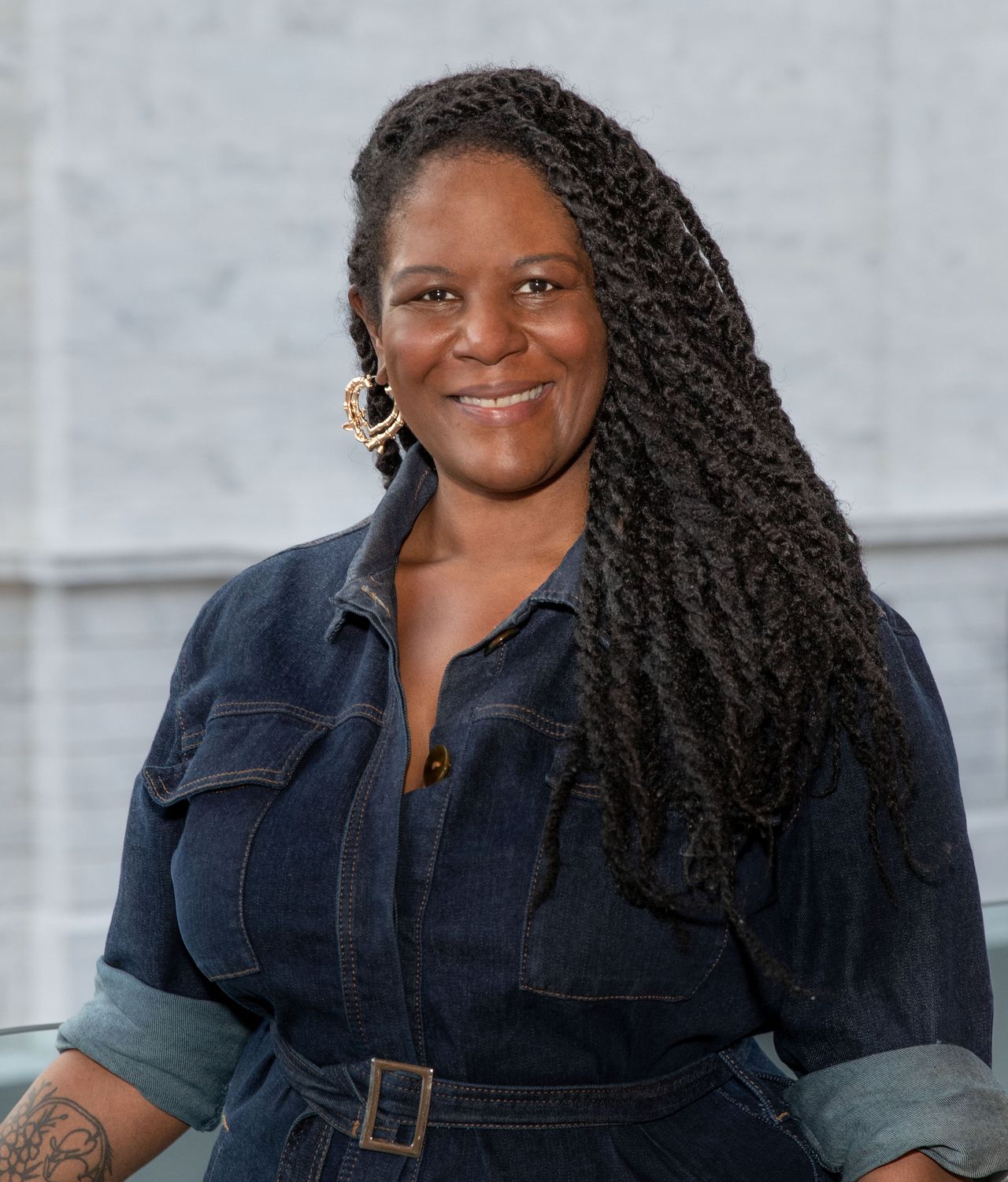 Lee, a rising star who joined the museum in 2017 as assistant director of academic affairs, added her curatorial role in special projects in 2021. She’ll assume her new title and responsibilities on July 1.

“It has been an honor and a joy to witness Key Jo’s evolution as a museum professional,’’ museum Director William Griswold said in a news release. “Her insights are keen, her writing eloquent, and her ambitions admirable. She has already made a marvelous addition to our curatorial team, and I am delighted that she will be devoting herself wholly to curatorial work at the CMA. I very much look forward to her future exhibitions, her interpretive work in the galleries, and her acquisitions.”

Lee said she looks forward to “conveying new narratives through the museum’s collection of American art, to continuing to work with colleagues across the museum and other communities, to reimagine how the CMA presents the works in its care and to acquiring objects that diversify the museum’s holdings in ways that will deepen and expand the collection.”

Lee’s appointment brings the museum’s curatorial staff to 19, up by one from the 18 who organized the widely praised “Stories from Storage’' exhibition at the museum last year.

Other recent appointments include those of Darnell-Jamal Lisby, who joined the museum in 2021 as an assistant curator. A specialist in fashion history, Lisby is developing projects in fashion studies that range across the museum’s curatorial departments, according to a bio on the institution’s website.

His special focus is “illuminating the intersection of Blackness and fashion studies in the 20th and 21st centuries,’’ the website says.