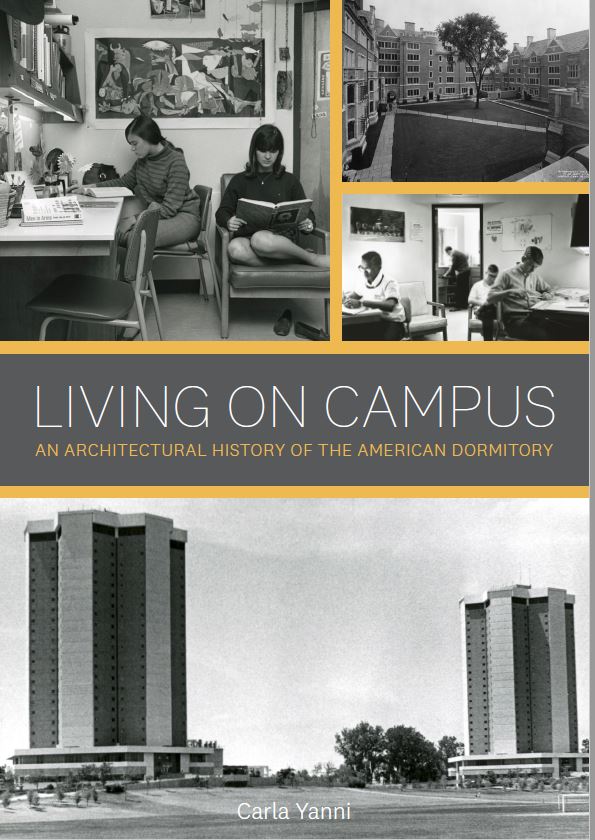 Recently, I have been honored to serve as co-director of the Rutgers British Studies Center.  In that capacity, I hosted two international conferences: "Objects of Empire" and "Concrete City." 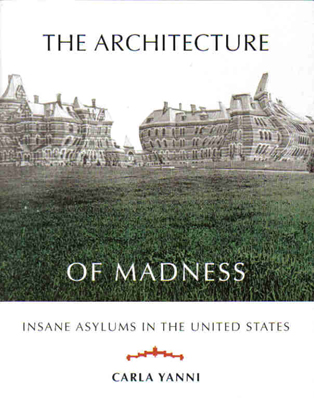 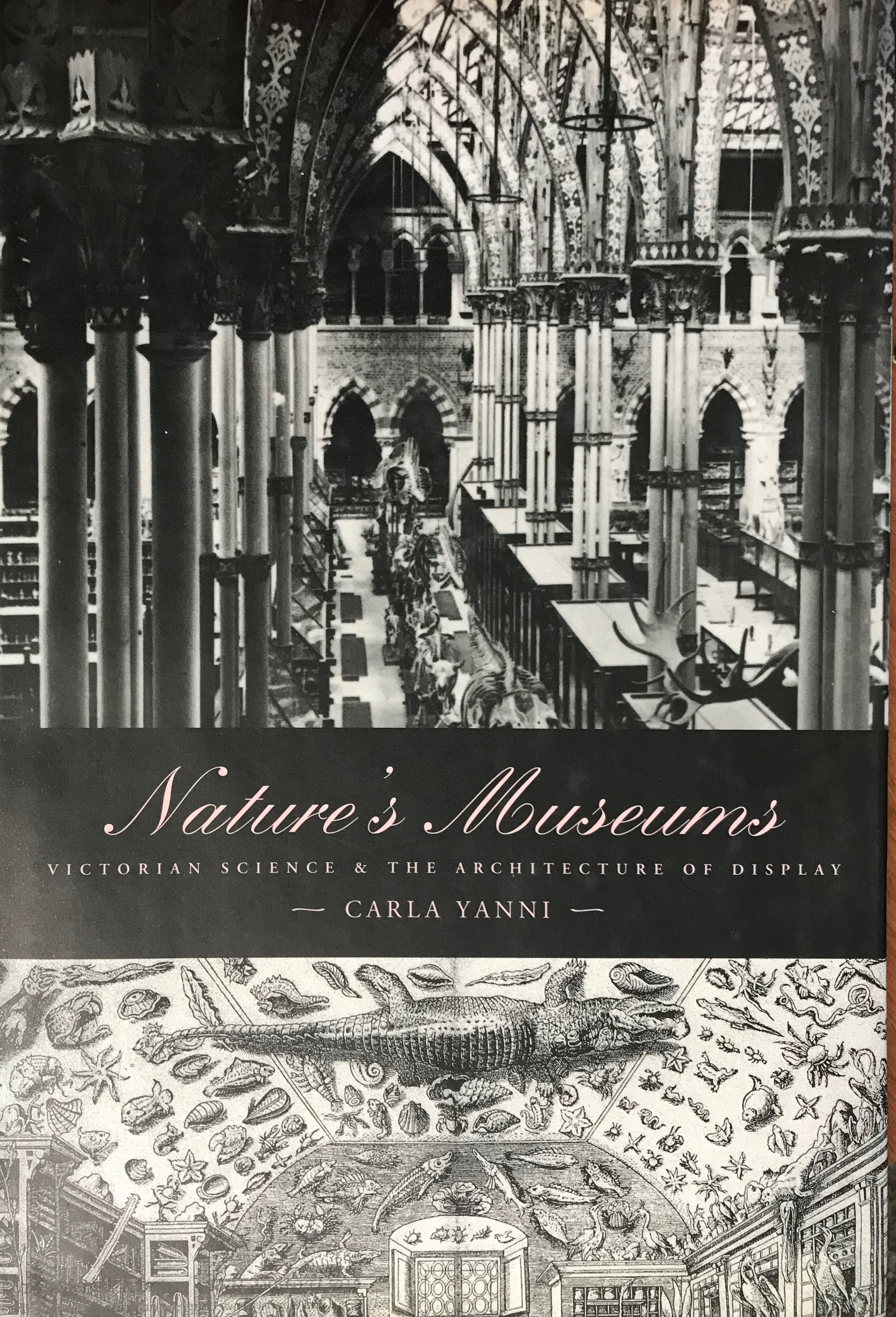